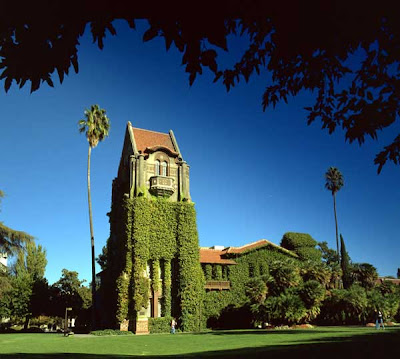 San José State is conveniently located on 154 acres in downtown San José, midway between San Francisco and the Monterey/Carmel area at the sunny southern end of San Francisco Bay, and is easily accessible from area freeways.

From its beginnings as a normal school that trained teachers for the developing frontier, SJSU has matured into a metropolitan university offering more than 134 bachelor's and master's degrees with 110 concentrations.

Congratulations to all the SJSU MATESOL Graduates!

LISTEN: Foreign Student Series: TOEFL or IELTS? On EDUCATION REPORT: In part 15, we look at the two major English language tests accepted by colleges and universities in the U.S. 17 December 2008

Posted by US Citizenship Podcast at 3:31 PM